Welcome to the Rebirth of Urban Immortal Cultivator (RUIC) Wiki!

The novel can be read here.

The manhua can be read here.

During the anti-cataclysm period, the monk Chen Fan fell into the catastrophe of the day, but he dreamed of returning to the earth's young age in five hundred years. In the last life, I was on the top of the universe, overlooking the world, but no one was accompanied. This world is only willing to live with the right person. After 500 years, the immortal reborn and returned to the city, to make up for the regret and play the story of pretending to be the weak. 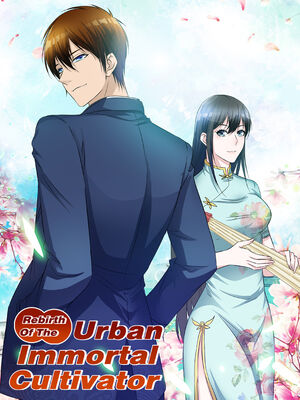 Retrieved from "https://rebirth-of-the-urban-immortal-cultivator.fandom.com/wiki/Rebirth_of_the_Urban_Immortal_Cultivator_Wiki?oldid=1485"
Community content is available under CC-BY-SA unless otherwise noted.